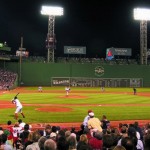 Boston, U.S.A., 2013-10-24 — /travelprnews.com/ — Calling all Boston fans: in celebration of the 2014 World Series, Four Seasons Hotel Boston has launched a #1SoxFan Twitter promotion, plus a special Beer, Brats & Baseball menu at The Bristol Lounge. Both the Hotel and restaurant are celebrating in a big way – and in anticipation of a big win for the hometown team as staff and guests shout “Go RedSox!”

How to join in the World Series festivities at Boston’s favourite hotel and restaurant:

First, starting on Tuesday, October 22, 2013, follow Four Seasons Hotel Boston on Twitter @FSBoston and tweet a fan photo using the hashtag #1SoxFan. Each #1SoxFan photo will be uploaded to a special photo album on the Hotel’s Facebook fan page for all to see. What’s more, all Twitter followers who submit a photo will be entered into a drawing to win one of three exclusive prize giveaways of complimentary appetizers at The Bristol Lounge Bar. These lucky winners will be announced the morning after the final World Series game. Click to view official contest details.

The second way to join in the World Series fun? Visit Boston’s best restaurant, The Bristol Lounge, between October 23 and 31 to dig into the Beer, Brats & Baseball menu, featuring a Sam Adams Boston Lager paired with Executive Chef Brooke Vosika’s spin on the Fenway Frank: a grilled bratwurst topped with roasted red peppers and crisp onions, and served on a North End Italian roll with a side of truffle fries (USD 29.00). Savour this special World Series fare for lunch or dinner any day during the Series – and on game days, dig in while watching the game live from extra flat screen TVs at the Bar. The best place to watch the World Series? Right in the comfort of “Boston’s living room.”

Boston fans, join in the crowd pleasing – and tasty – World Series fun from Four Seasons Hotel Boston and The Bristol Lounge. There’s no better way to cheer on the hometown team in the World Series than with a lot of spirit – and a Boston brew (and brat) in hand.  For more fun, become a fan of Four Seasons Hotel St. Louis on Twitter@FSStLouis to watch the friendly banter (with a wager to boot) between these sister properties. 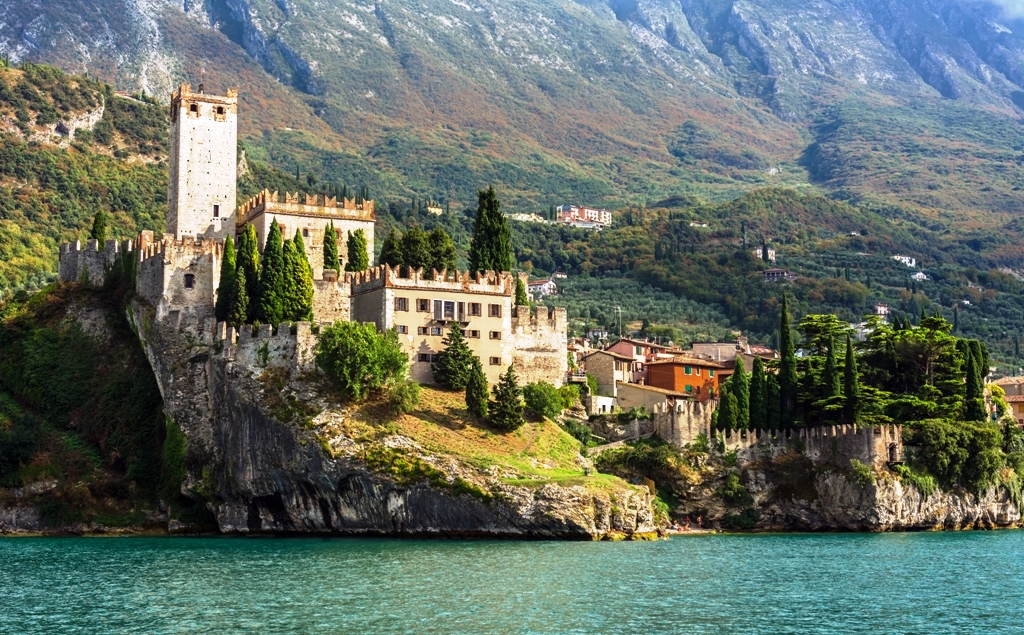 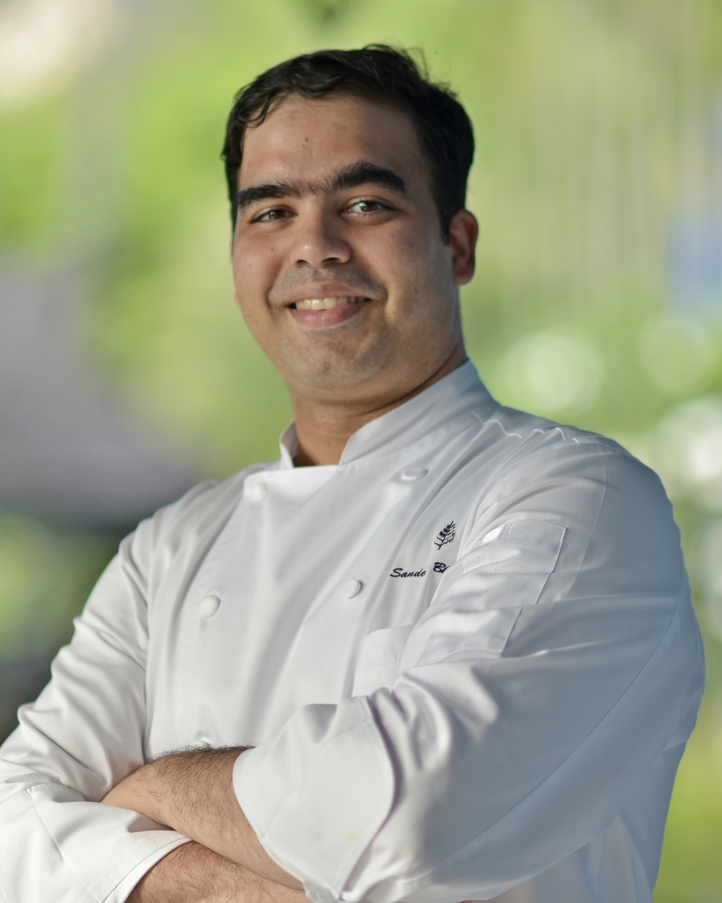 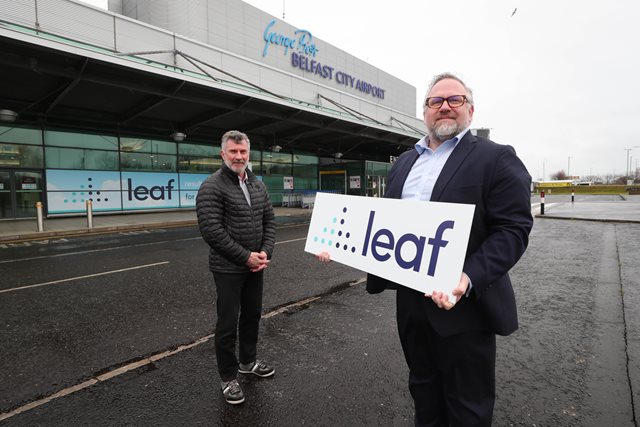 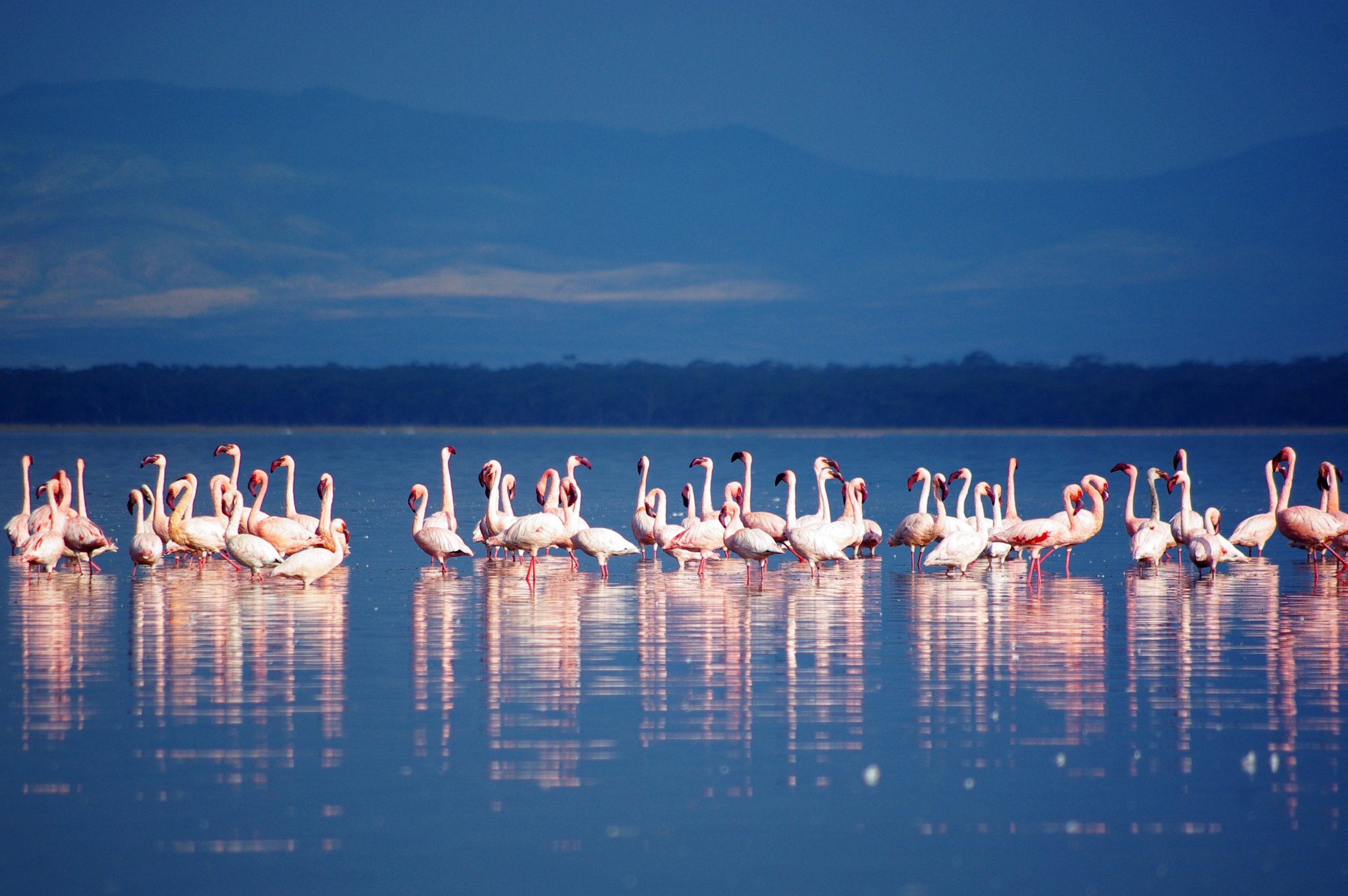 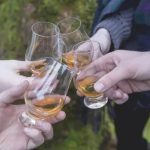 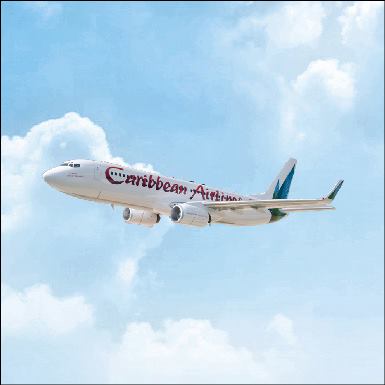 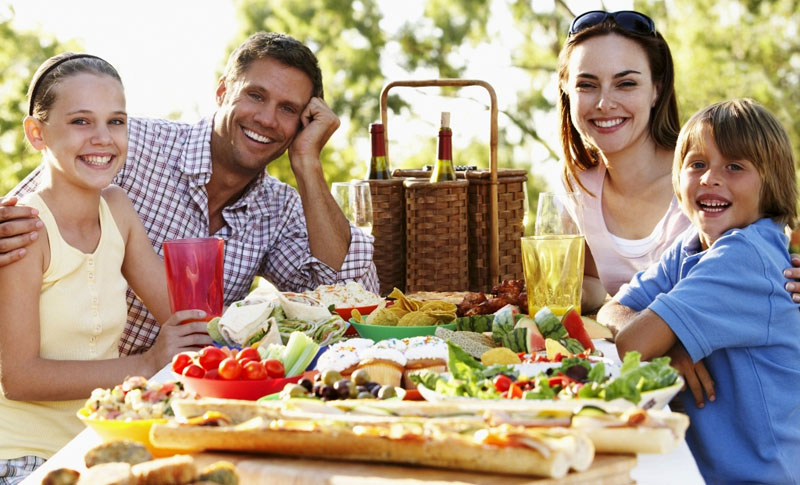